I had an interesting thought the other day, which doesn’t happen often, so I made note of this one. Are movies and TV really a lower art form than novels? I’m not sure about whoever may be reading this, but I grew up hearing that books benefited the consumer in a way that movies did not. Books made you think harder because you had to imagine what was happening, as opposed to having images spoonfed to you. Now that I’ve grown a little since then (and have started reading less), I wonder if this assessment is correct. It’s true that movies can be made lazily, just as they can be watched lazily. But can’t the same be said for books? We’ve all read stories that look like they’ve been assembled by a robot in marketing, and we’ve all read books with our eyes half-open.

The writer works alone. Or rather, the writer collaborates with the entire world, but without the world’s knowledge–there’s not a single book that came into being without the influence of others. 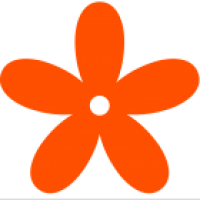 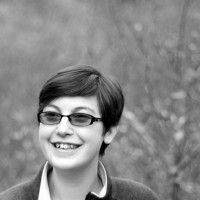 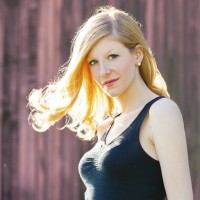 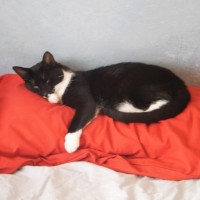 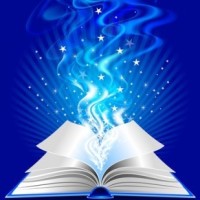 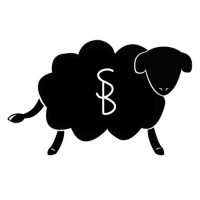 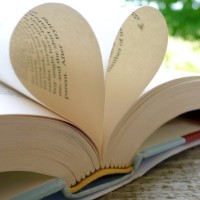